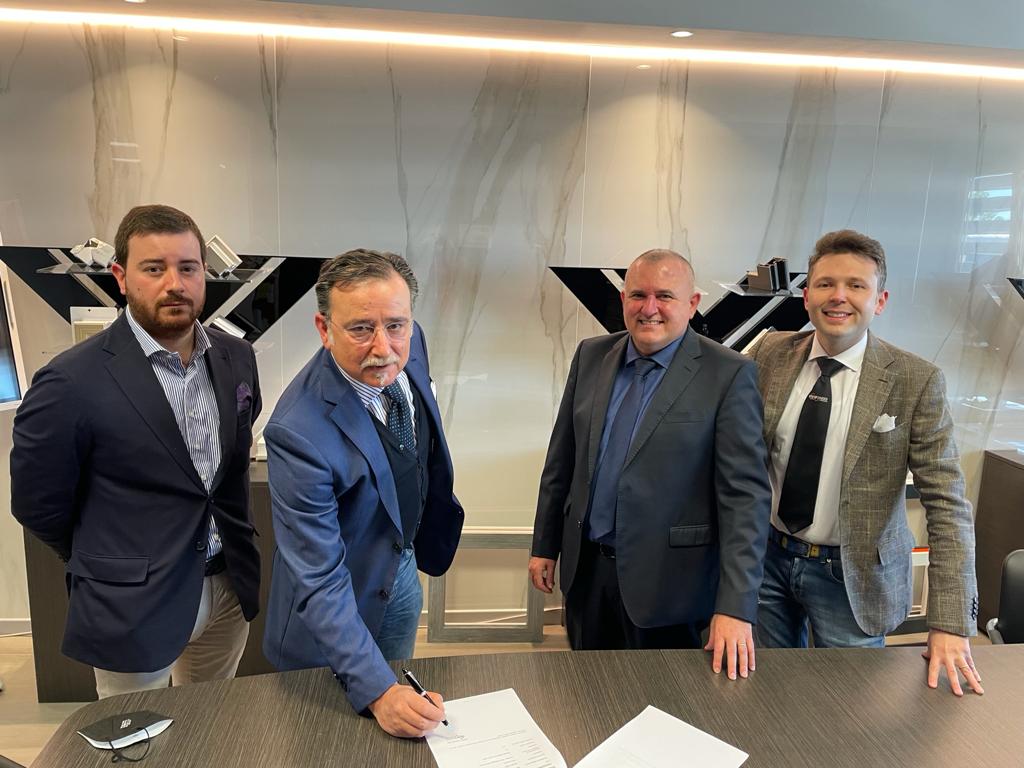 Recovery and resilience: we believe in it

SPI windows spa represented by Francesco and Rocco Mangione and Graf Sinergy by Gianfranco and Micol Ferranti, sign a 2.5 million euro contract for the supply of 4.0 machinery.

These are 3 latest generation production lines for the production of PVC doors and windows.

In addition to cutting and work centers with robotic aid, there are 3 welding stations with V Perfect technology.

Within the month of May, additional contracts will be signed to support the aluminum windows and blinds division for an additional amount of over one million, also in this case high-tech machinery is envisaged.

The installation of the new machinery will begin in September and will be completed between December and January.

With the planned investments, the company will be able to double its production capacity, consequently it will easily face the favorable market context deriving from the stimuli of the tax breaks envisaged until 2023.

In the first four months, turnover grew by 110% compared to the previous year, the trend is for 20 million in revenues for 2021. 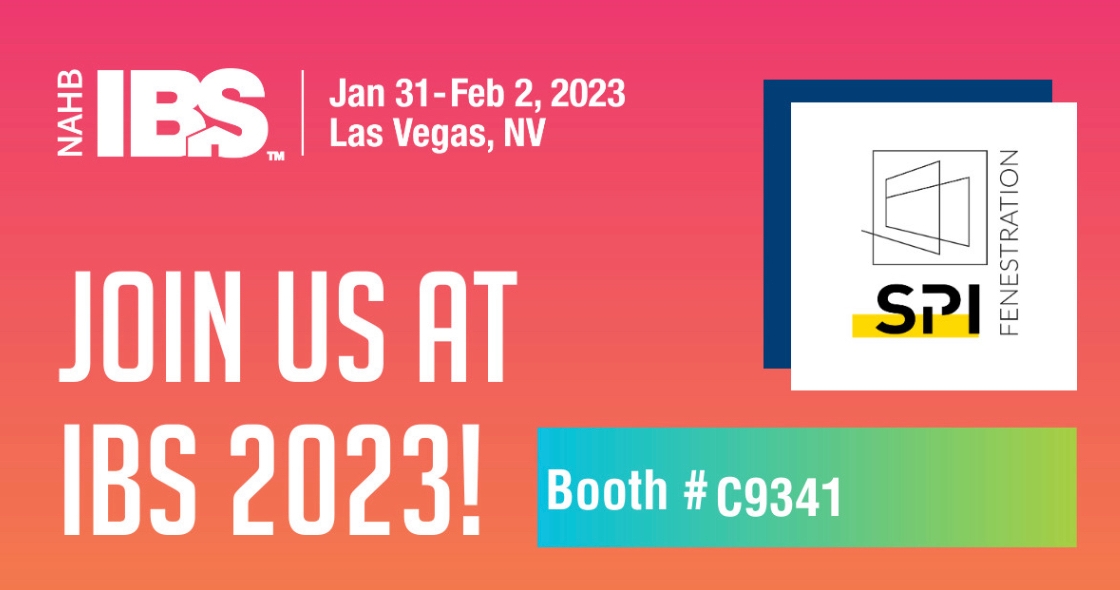 After a long experience on the American markets and thanks to our strong presence in the US with our sales branch SPI Fenestration Inc., it’s 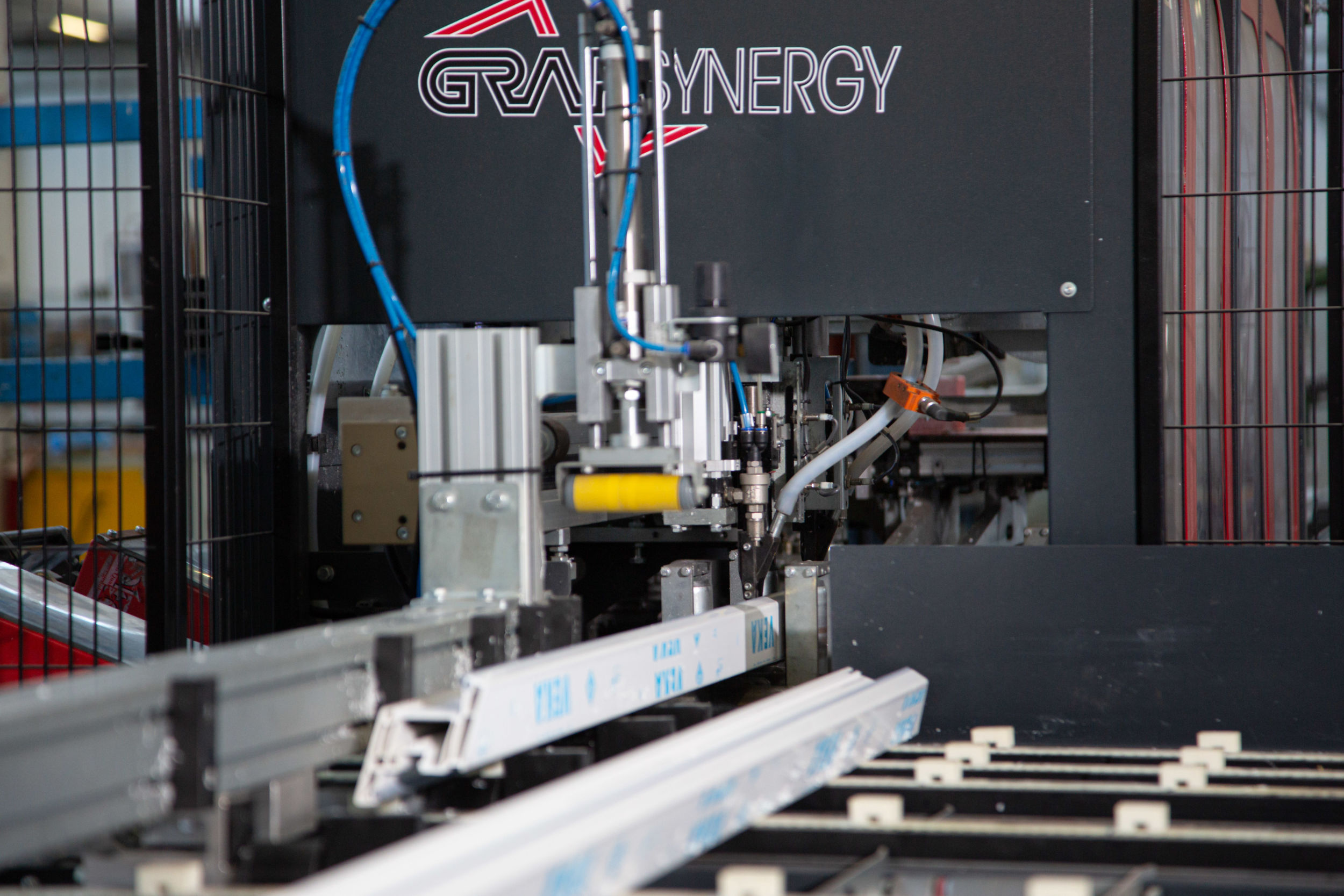