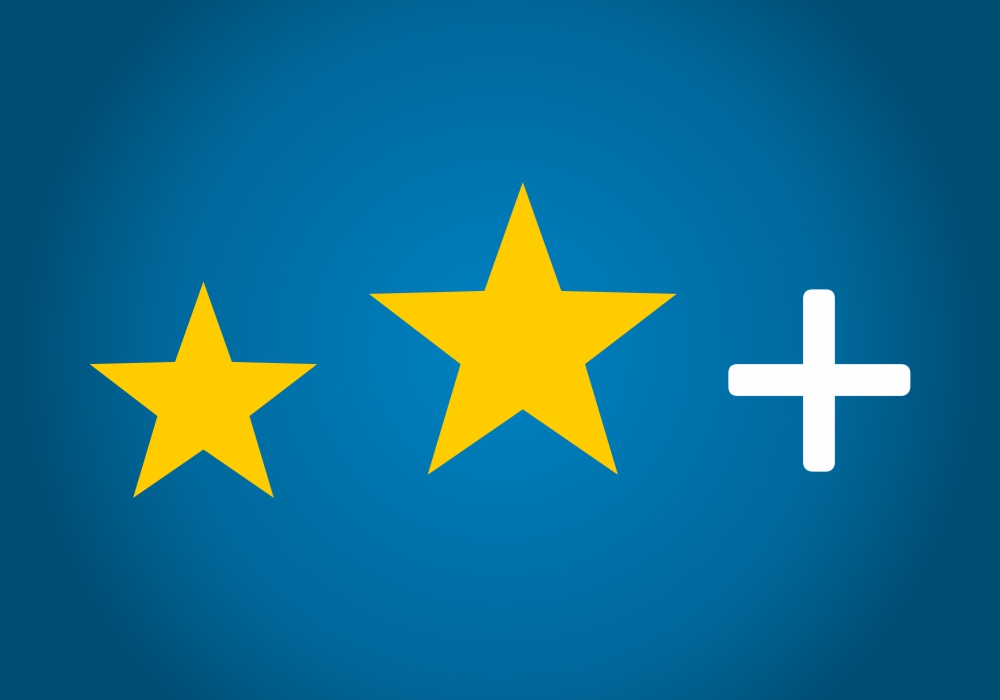 Legality rating: we got 2 stars and a +

Spi Finestre receives the legality rating by getting the high score of two stars and a + issued by the Authority for Competition and Market AGCM.

What is the legality rating? It is a tool created to promote and establish the principles of ethical behavior of the Italian companies in the matter of legality and transparency through an evaluation index quantified in stars, in which one star represents the minimum acclaim and three stars equals the maximum instead .

What are the advantages? The legality rating certifies an ethical and transparent behavior of the company increasing its reputation as well as facilitating access to bank credit and the granting of concessions by public administrations.

How long does the legality rating last? The assigned rating lasts two years and is renewable on request.

After a long experience on the American markets and thanks to our strong presence in the US with our sales branch SPI Fenestration Inc., it’s