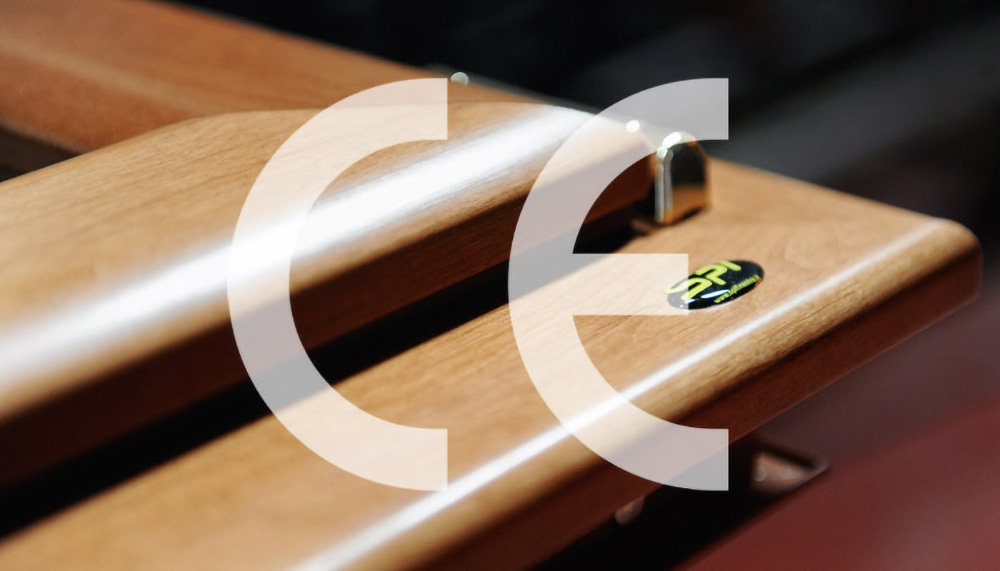 CE mark is the logo that certifies the compliance of a product based on safety requirements provided for by EU directives. CE is the acronym for the French “Conformité Européenne” meaning European Conformity and not European Community, as it is often thought.

From 1st February 2010, CE marking of windows and doors has become mandatory.

CE marking of windows and doors has a dual purpose: making the manufacturer aware of what it produces and distributes and, above all, protecting the user by making him aware of the performances of the windows and doors.

SPI has all the requirements which allowed it to be awarded with CE mark. The company carried out ITT (Initial Type testing*) on its windows and doors, opting for the “direct mode”, in which the samples taken from production are subject to tests provided for by the law, at one of the notified bodies. Only direct ITT ensures that what is certified with the CE marking really corresponds to the effective performance of the windows produced by the company.

Many companies, however, decide to rely on “cascading”.

Cascading is a procedure which provides for ‘cascading’ transfer (hence where the name comes from) of test results for CE marking performed by third parties. To be able to transfer such data, a contract of use is concluded between the parties or between the manufacturer of the windows and doors and the supplier of the various components (profiles, gaskets, accessories, etc.)

Reliance on cascading may facilitate small companies or small to medium-sized producers by simplifying the procedures and keeping costs low. Small companies may be faced with the problem of bearing the costs of CE marking, especially when they must perform laboratory tests.

One of the major risks of cascading is that the window and door manufacturer may not have any real expertise and merely rely on the certificates received from the manufacturers.

One very important thing to know is that the transfer of certificates does not mean being really in possession of the CE mark.

– The construction instructions and the exact assembly of the window or door.

– Indications to be able to modify the window or door without altering the performance tested.

– Guidance indications on all stages, including those provided for after CE mark has been granted, on the control and documentation that must be issued to the end customer.

The window and door manufacturer who decides to follow the ‘cascading’ procedure to obtain CE marking, must follow the procedures indicated by the supplier granting the test certificates.

It is important that he is able to adapt his production methods and comply with the directives received from the supplier. He must also take on the responsibility of assembling in accordance with the indications received and will consequently be responsible for affixing the CE mark on the finished product.

If the window and door manufacturer should decide to re-use the test results by adapting them to new components, it will be necessary to guarantee that performance and assembly comply with the results of the initial test.

SPI has implemented a Factory Control Plan**, which guarantees the conformity of all window and doors produced to the certified specifications, through tests and calculations of the notified body.

SPI insulating windows successfully met the general mandatory requirements*** provided for by regulation. For this reason, on the packaging of each SPI insulating window a label is affixed indicating, in addition to the CE mark, the company data, the EN 14351-1 standard of reference, the year in which the CE mark was awarded, a description of the type of window concerned and the window and door frame values which represent the test results carried out at accredited institutes. As required by law, SPI supplies, on request, the Declaration of Conformity of the window and door frames to the reference standards and directives.

*The ITT tests are those which the manufacturer must perform on the sample windows and doors by law, according to three possible methods:

**The Factory Control Plan is the system with which the manufacturer certifies and guarantees the uniformity of its production and the maintenance over time of the performance specifications according to the ITT test results.

The Control Plan must provide for:

***The general mandatory requirements provided for by law are:

What are modern fixtures? How many times have we found ourselves typing in the bar of our favorite search engine, something… 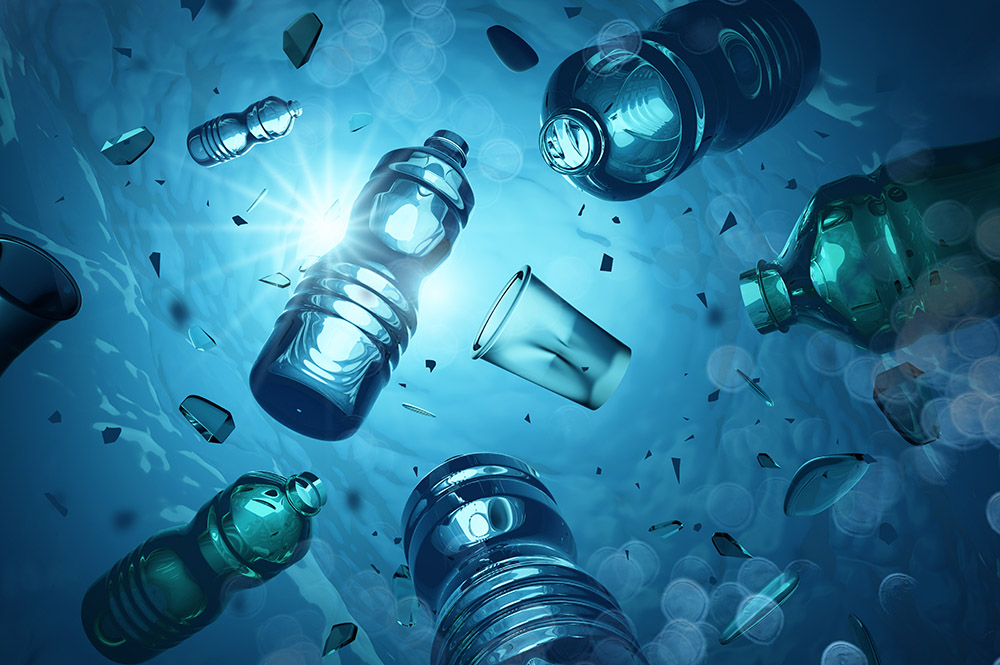 We will gloss over what plastic causes to terrestrial and marine fauna so as not to offend anyone’s sensitivity. So, let’s prepare a nice… 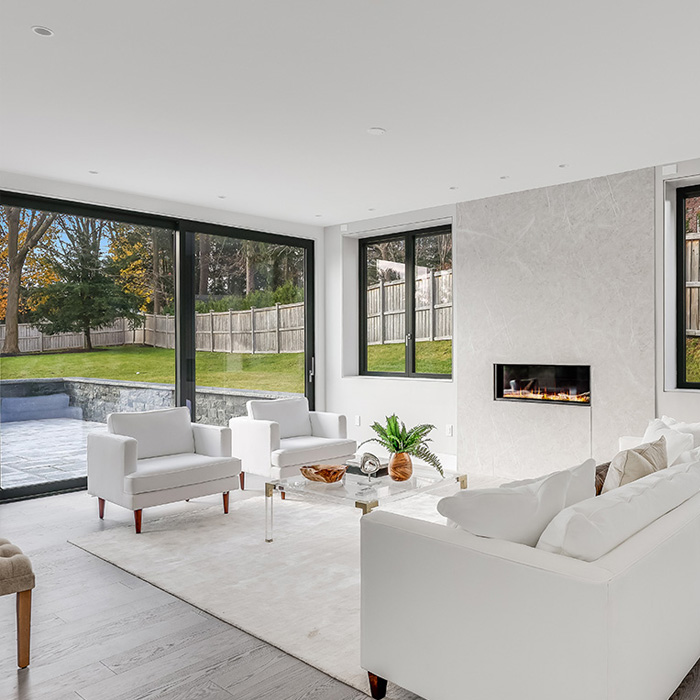 Welcome to the SPI Finestre Blog. Here you will find information, advice, news on our fixtures, reflections and ideas on the world of interior design.

Go to the Shop